The 28th Annual GWA Conference was held at the Boca Raton Resort & Club in Boca Raton, Florida from September 10-13. The Rostie Gorup had a blast. Charles Anderson describes his experience:

The first few days involved day long information sessions that were immensely captivating and educational. The actual workshop portions of the conference were certainly awesome however they were only a portion of what make the GWA conference as great as it was. The people are probably what I took away as the most enriching portion of the week. Connections with people all over the world all evolving at the same time as you, working in the same industry as you and being able to pick said people’s minds was simply fantastic. Not to mention the great food throughout, and just being in South Beach, Florida at all! 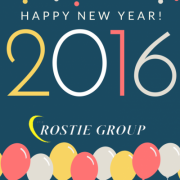 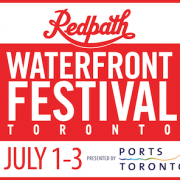 Construction Updates for the Waterfront Area and Southcore 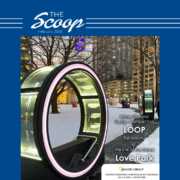 The February Scoop is Out!

The job offer, or "I got what I wanted and now I don’t know what to do!"

30 Snow-related collisions in Toronto: Time to consider a Virtual Office? 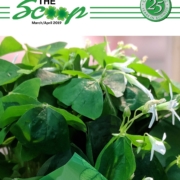 The March & April Scoop is Out!