“Ignorance is bliss” – As a saying, it is older than one can find evidence of it. The idea that the more your reference point expands, and the more information you have to compare, the unhappier you become with reality. However, what if the reference point itself was a lie? If I was to attempt to compare my current smartphone to the kind of technology available in “Star Wars”, I might be disappointed that I am missing out. That’s a false comparison though, since “Star Wars” is fictional. So why do we make the same type of comparison with Social Media? The lie to the Face(book)

On the surface, Social Media is a competition of who has a “better” life. The competition of showing the world “how awesome you are”, “how much fun you’re having, “who you know”, and “where you’ve been” is never ending. The issue is how this information is framed: Similar to a movie director only allowing the best footage for their story, the framing of this information is the best “version” of themselves. 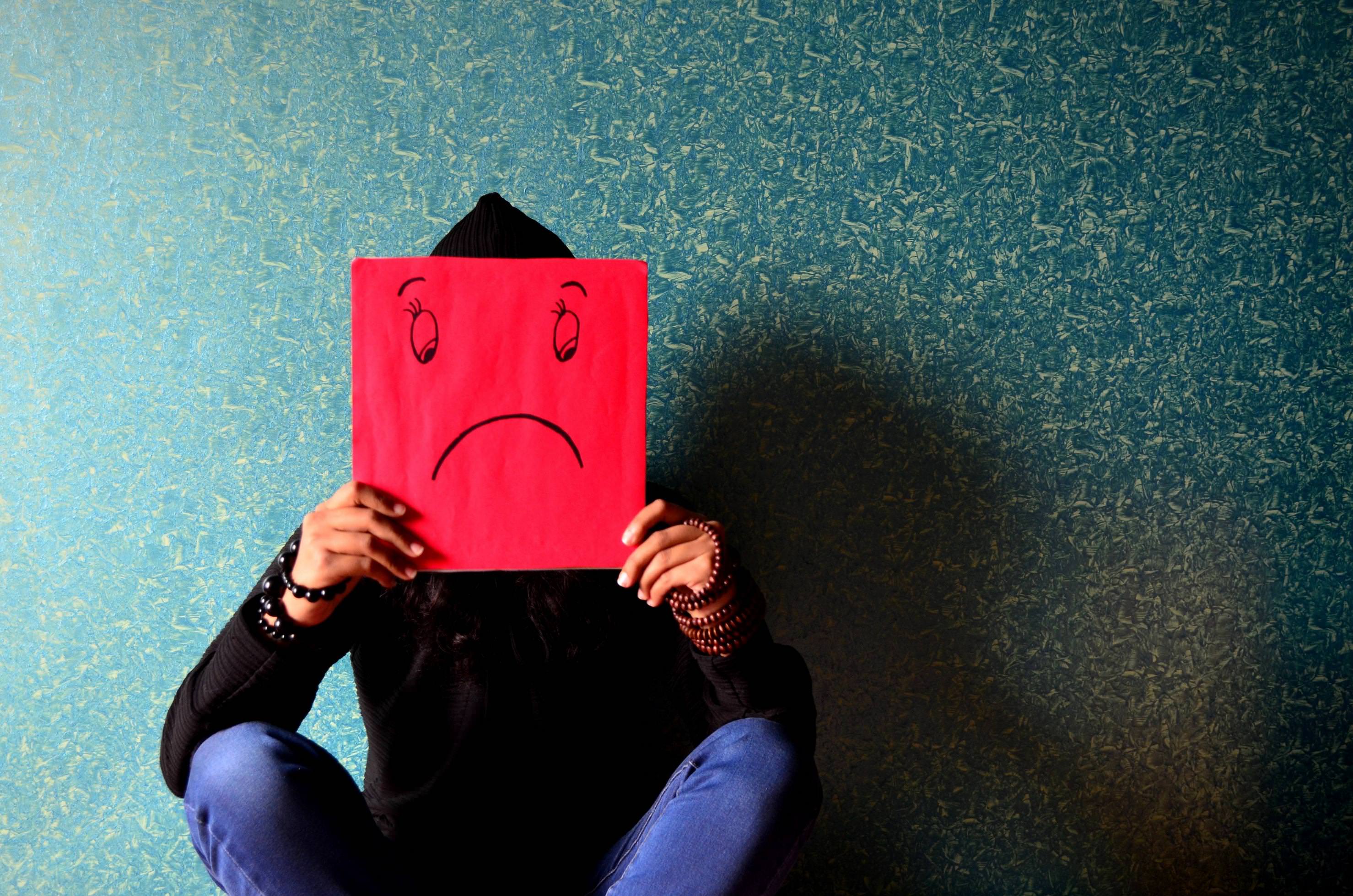 Studies show that seeing the ‘+1’ notification popping up causes a rush of dopamine, the hormone associated with rewarding behaviour that the brain deems to be beneficial, to rush into the body. It is likely a major reason why in all forms of Social Media, this notification is prevalent, and often the most important part of user engagement.

This is not inherently a bad thing; it can be a meaningful way to start a conversation, or to share ideas. Actions that are related to the very foundations of human society. However, the same rush of dopamine is usually associated with highly addictive activities: gaming, extreme sports, gambling, or even fast driving – and now social media joins that list. The issues comes from how someone obtains that addictive reward. You can’t cheat your way into feeling a dopamine rush through extreme sports, for example, you either go skydiving or you don’t receive the reward. Social Media, however, presents a unique opportunity for framing things in a dishonest way for more positive feedback and more dopamine. This leads many people to mislead their “friends” into believing this snapshot or framed reference point is the reality of their life.

This isn’t to say that there is some massive conspiracy theory, it’s just human brains working the way that human brains do; subconsciously rewarding the body. (For example, a gambling addict may be compelled to continue gambling despite knowing that it is bad for them. Another addict may have a gambling compulsion and may not realize they have a problem at all.) 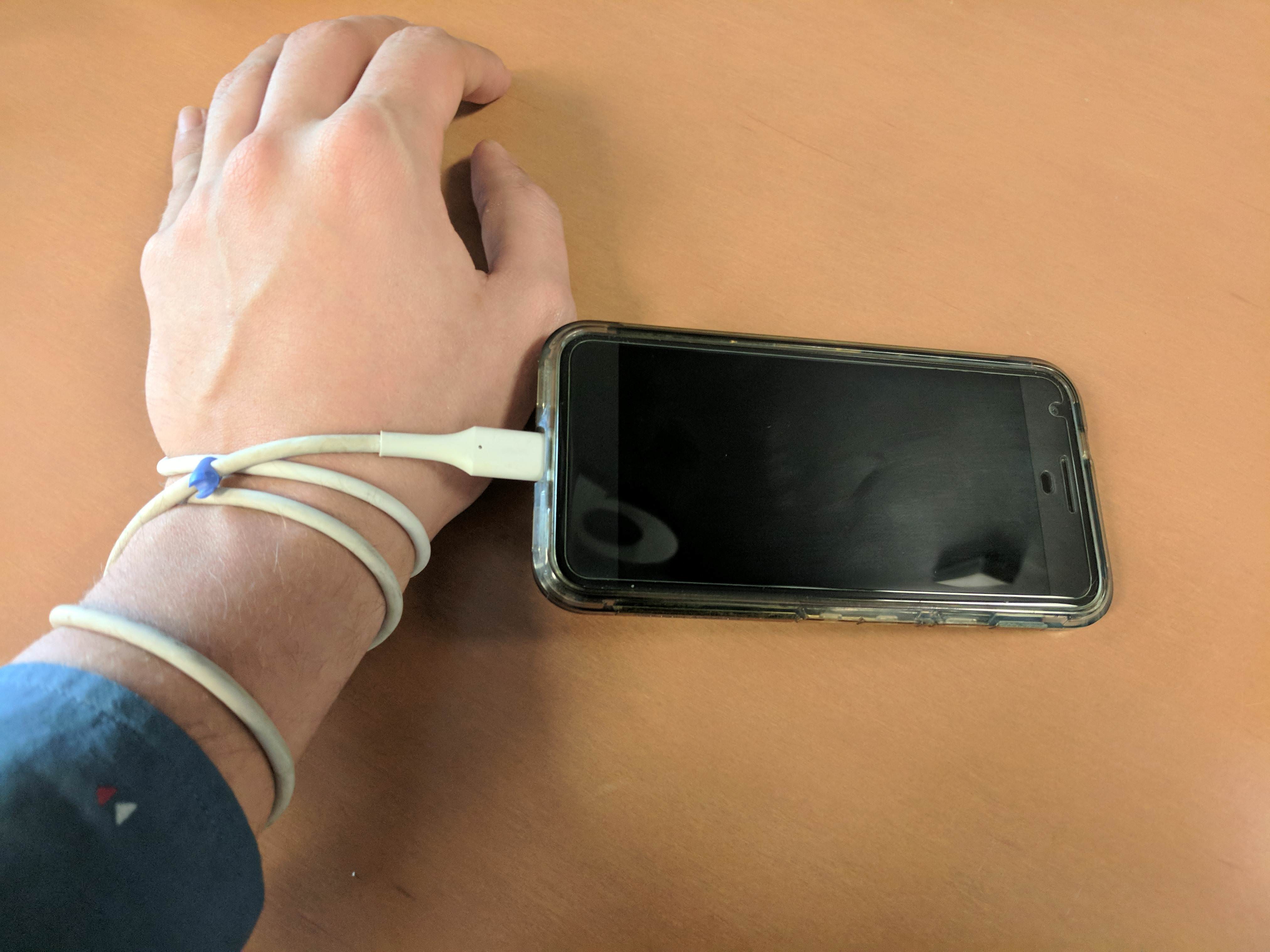 From there, we go to the people viewing this lie, and comparing it to their own reality. If the lie is known, then the cycle of feedback is broken, and the addicts won’t get their “fx”. Therefore, extremely delicate care is put into making this fantasy of a reality show imperceptible. For example, during Donald Trump’s Presidential election campaign, an official photo of a political rally gave you the impression that the venue was packed and filled with raving supporters. A photo from another angle soon surfaced, showing the area to be, in reality, far closer to empty. An image framing the truth. If other politicians had only been privy to the first photo and compared him or herself to it, they may think “I cannot compete with this”, or be jealous of Trump’s “ravenous support” and think of him or herself worse because of that.

This is Social Media, and this is how it warps our perception of reality. When you’re comparing yourself to someone else’s carefully constructed fantasy of the perfect “them”, it will be difficult to ever stack up. Many people place massive value on how they compare to others, and by doing so via the Social Media realm, you will only be sowing the seeds of your own depression.

We are pleased to announce a new line up of services that we will be offering. You can now have our experienced marketing team coordinate your social media activities. We can work with you to customize social media plans that will meet your unique requirements. We are here to make social media marketing simple for you!